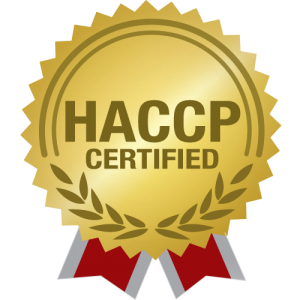 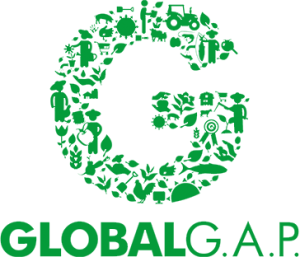 The history of a family owned company

The history of the family owned company Liedo B.V. started in 1970, when Lies den Ouden was brought into the celeriac industry by Piet Kloosterboer of Barendrecht.

In 1975 Lies decided to go his own way. Lies starts his own company Liedo BV in Rilland-bath (Zeeland). Initially, Lies trades in celeriac, carrots, salsify, onions and red beets. Over the following years, Liedo sustains constant growth, with its greatest strength in supplying celeriac for the fresh market to different packaging stations in the Netherlands and many canning factories at home and abroad.

In 1989, Liedo passes a milestone and moved to Roosendaal transferring to a new warehouse on the Vijfhuizenberg, where he starts his own packaging station. This warehouse is equipped with all the facilities that a modern logistics service provider could wish for at the time.

In 1992, due to the growth of the company, the building was further expanded with more storage space.

Over the years, Liedo has specialized itself in the packaging of celeriac for distant destinations such as the USA, Canada, South Korea and many other overseas countries that want to be assured of a healthy and clean product.

The founder, Lies den Ouden (1944), oversaw the running of his company for over 40 years, with his grandson Niels joining the company in 2018 and taking over the reins in 2019, following Lies’ retirement at the age of 74.

Liedo BV has distinguished itself over the years, constantly raising standards in all areas, be they in storage, transfer stock management, order picking, order and purchase administration, packaging and distribution, always bettering the required certification standards, such as Globalgap and HACCP

With plenty of opportunities and room to grow, Liedo is “your partner in the supply chain”.